Due to the construction of an apartment building in the Milnes Plaza, parking will be limited during certain periods of construction. The schedule is detailed below:

Please be conscious that all of these time frames are merely assumed at this point and may change with factors such as the weather, the discovery of unknown foundations or abandoned infrastructure, or any number of other factors. COVID-19 has not delayed the project significantly and completion is still estimated at mid-november. 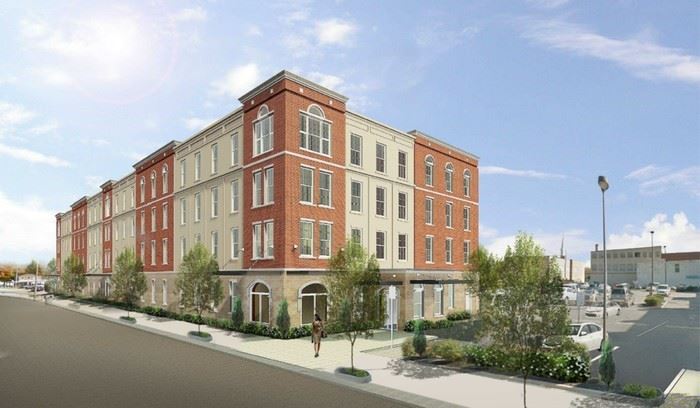 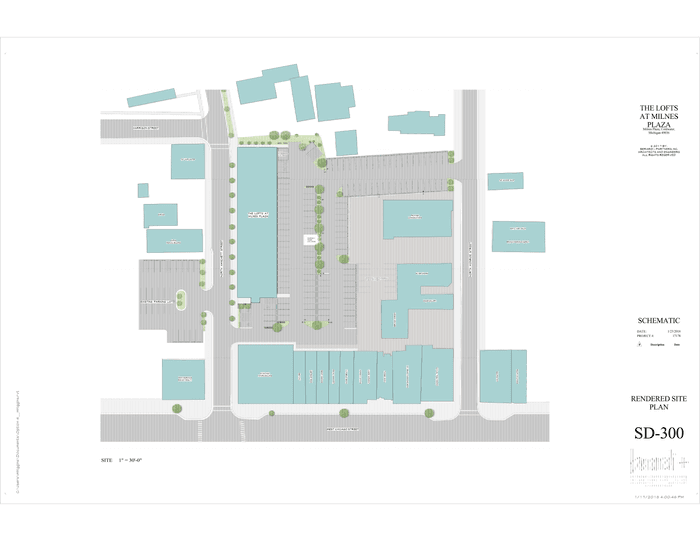